A Liquid Landscape from The Netherlands have been a welcome live act for many years. They have shared the stage with bands like Karnivool (AUS), Anathema (UK), Thrice (US) and Riverside (Poland). 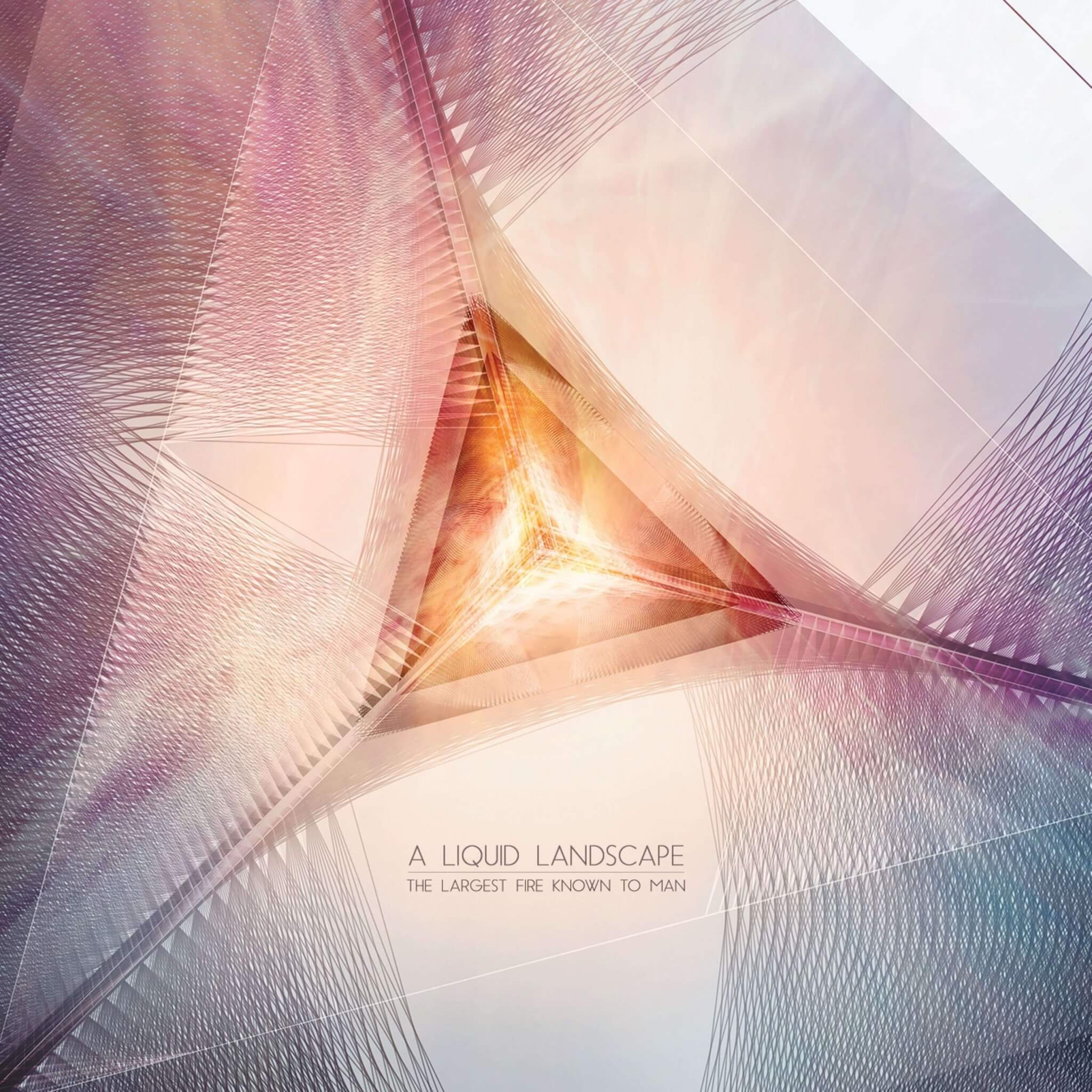 In 2010 the band was one of 6 finalists at the very prestigious annual Dutch Grand Prize contest and on top of that in 2011 they had 3 sold out Noorderzon shows, featuring stunning visuals.

In 2012 they successfully released their first album mixed and co-produced by Forrester Savell (Karnivool, Helmet). More shows followed with Marillion (UK), The Pineapple Thief (UK), Crippled Black Phoenix (UK) and Poets of the Fall (Finland) And in the meantime the band worked on a new album.

The management found Bruce Soord (The Pineapple Thief) willing to help the recording process, mix and co-produce the songs. This resulted in an exciting mix of new songs that have a fresh alternative rock sound with prog influences.