Singer/guitarplayer Hasse Fröberg has been in the business since the eighties when he released 2 albums, Breaking the spell (1984) and Rocking Reckless (1985) and toured with the Swedish hardrock band Spellbound. 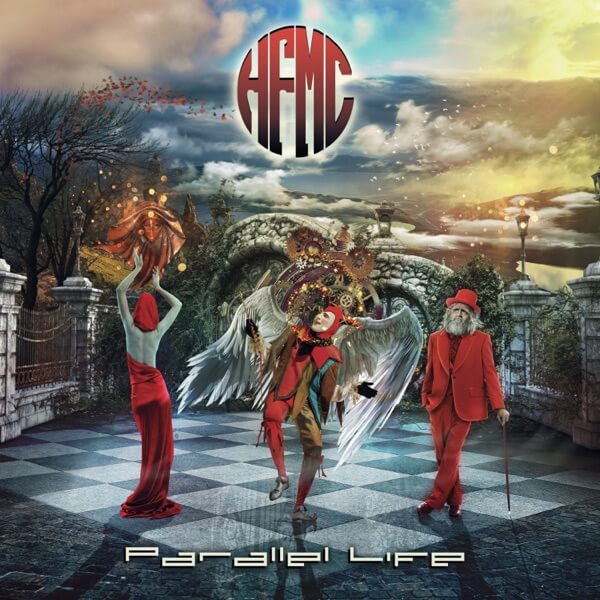 Hasse joined the swedish prog rock giants The Flower Kings in 1997. The band has since then released numerous albums and toured massively all around the world.

In 2008 he formed is own band, Hasse Fröberg & Musical Companion.

The band made 4 albums and a live album/DVD so far as is currently working on a new album.