Mariusz Duda is the lead singer and talented multi-instrumentalist behind Poland’s Progressive Rock shooting stars Riverside as well as being the creative force behind Lunatic Soul. 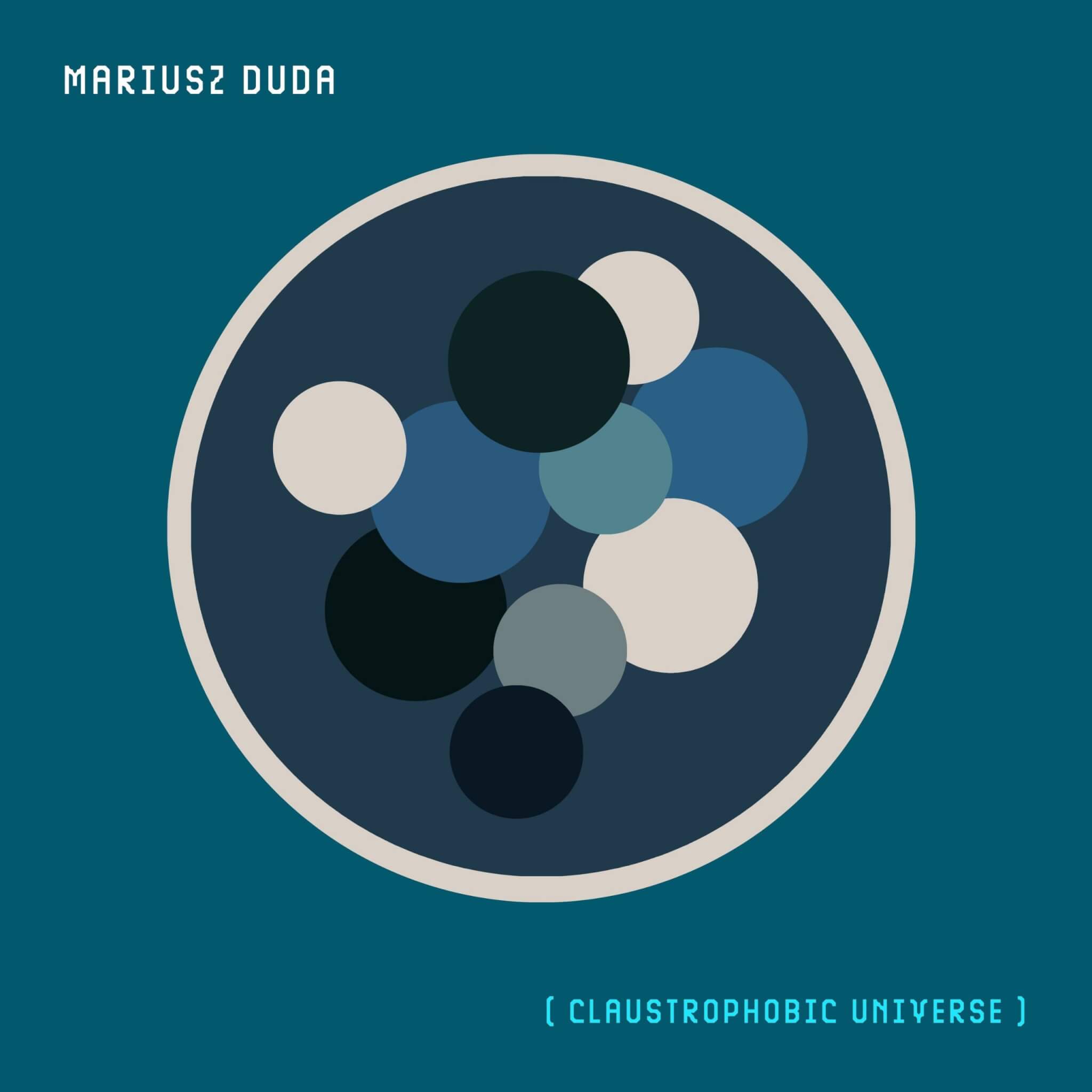 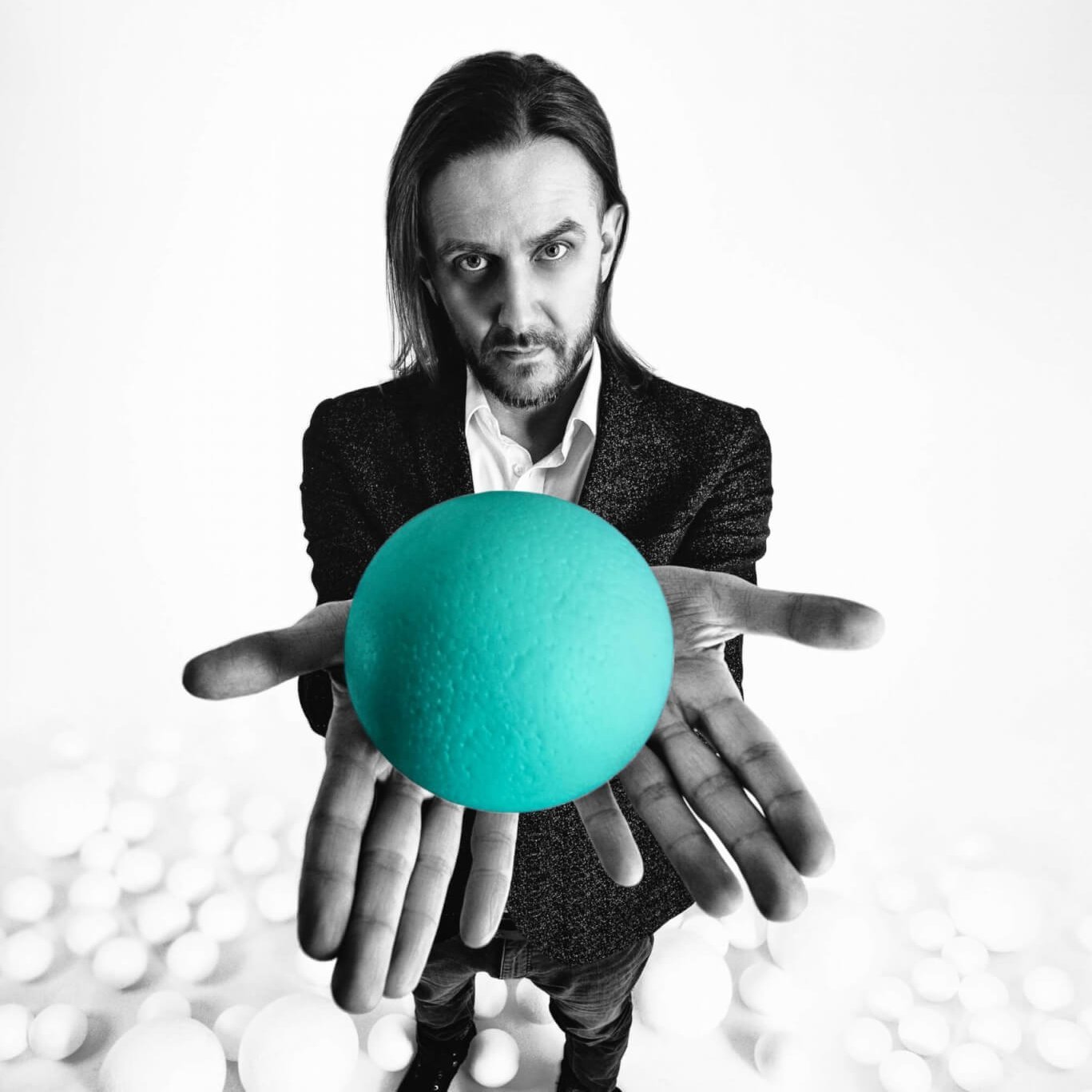 Let's make one thing clear right from the start: "Claustrophobic Universe" is not an album inspired by books about astronomy and astrophysics. It's an album about a journey into our mind. The universe here is a metaphor for our escape from reality, escape to the place where we soothe our response to stimuli.

We don't need to look at the night sky. We find planets floating in a bowl of milk instead of breakfast cereal, stars are spilling out of medicine boxes and taste of lemon. Tired with information noise - represented on the album by various kinds of dull sounds, distortions, hitting the wall - we travel in our private escape pod towards another inner galaxy, trying to get away from more number filled news and more denials.

It's been a year since we started living in a different world. We have already got used to many new routines. "Claustrophobic Universe" is also a story about habituation, about adaptation to live a life in confinement, a life under constant stress and uncertainty, a life with the never ending war of arguments between two factions: believers and non-believers - in Pandemic, Freedom, Truth, Another Man, God. We have accepted that there are those who will try to convince us that the earth is flat, and those who want us to believe we are not living in 2021, but we went back to 1984, or better yet, that it's now 2084.

"Claustrophobic Universe" is a macrocosm and microcosm in one, it's another step towards total habituation, and another escape from reality full of closed rooms and closed minds. It's also a picture of our times, difficult times, which require a lot of sacrifices. Times of brand new censorship, times when it's getting increasingly difficult to tell where freedom of speech ends and deception begins. Times, which will definitely leave scars on us, not only from battling the actual illnesses, but most of all, from fighting each other and ourselves.