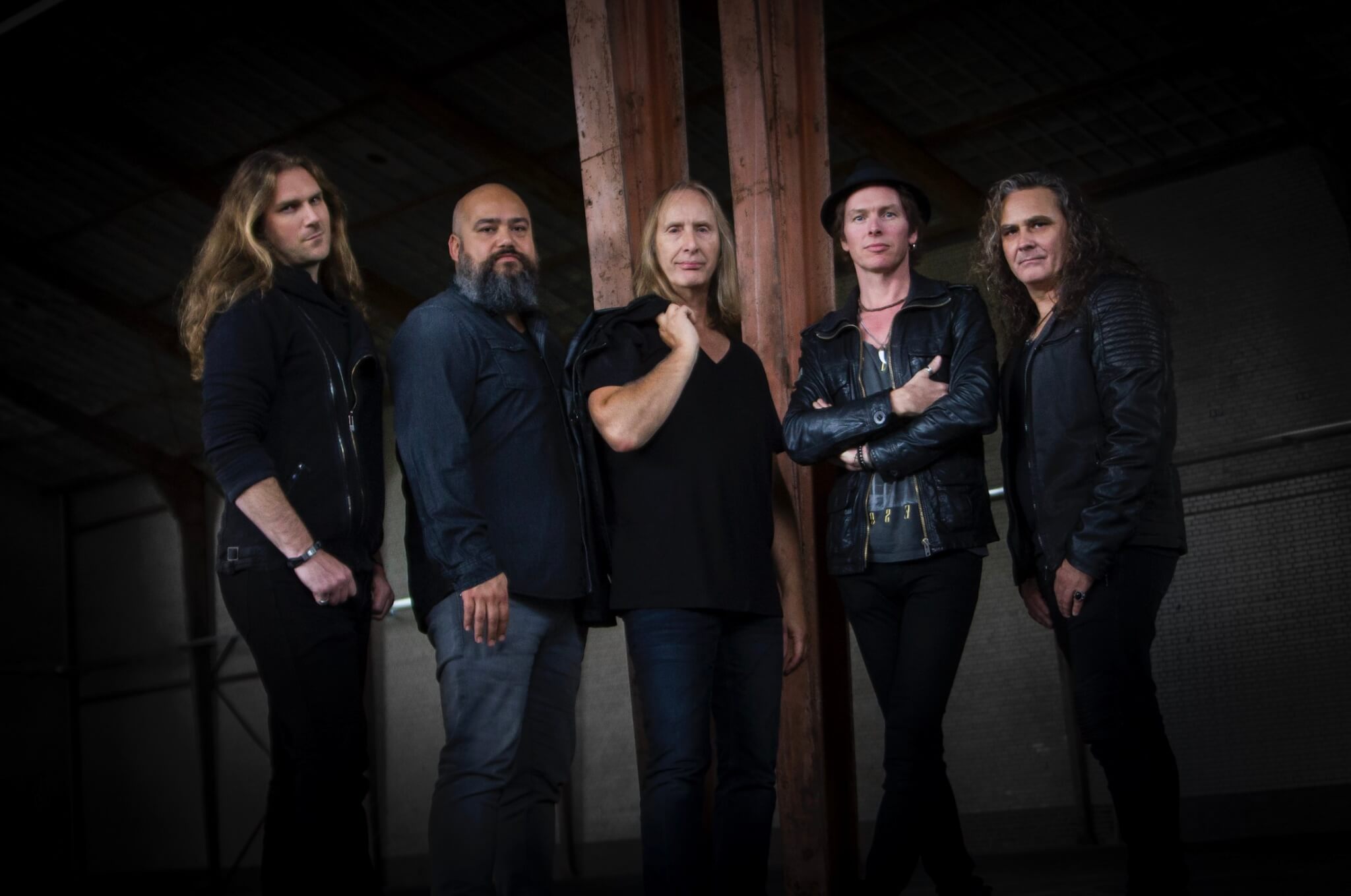 Legendary Dutch progressive rock band KAYAK has signed a worldwide deal with InsideOutMusic!
The band’s seventeenth studio album is entitled “Seventeen” and is set for release on January 12th, 2018.

Currently being busy mixing “Seventeen”, the band’s mastermind Ton Scherpenzeel comments: “KAYAK are excited about signing to IOM, and are looking forward to a long lasting and successful collaboration. The combination of the band with an almost complete new line up, and a new record company seems very promising and will hopefully open new doors for us!” Originally, the album’s release was already announced for October 2017 and a presale is available via KAYAK’s official website. It remains valid but due to the new record deal, these pre-orders will be fulfilled in early 2018 when InsideOutMusic officially releases “Seventeen”.

Now, with singer Bart Schwertmann and guitarist Marcel Singor joining Ton Scherpenzeel as the band’s creative core and additional members Kristoffer Gildenlöw (bass / ex Pain Of Salvation) and Collin Leijenaar (drums / Affector, Neal Morse, Dave Bainbridge), a reborn KAYAK once again proves that the band’s name -though chosen randomly back in 1972 -is as appropriate as ever. Just when everyone expects the boat to sink, it miraculously resurfaces and sails on. Further information on the new album “Seventeen”, which also features a guest appearance by Camel guitar player Andy Latimer, will be revealed soon!