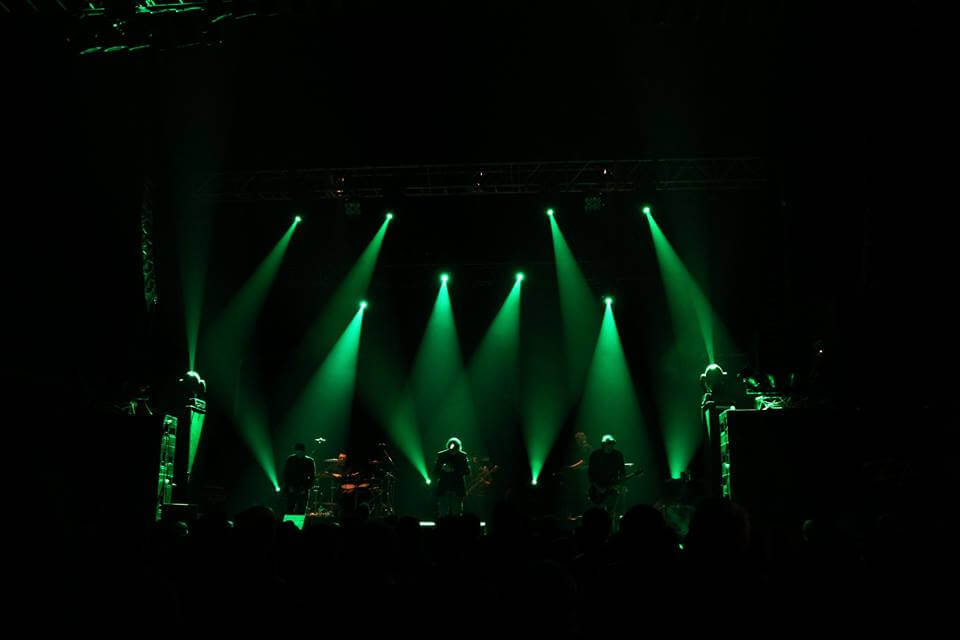 Sad news from the Gazpacho family……..

“After a relationship, long tormented by shouting matches, fistfights, tearful “you hang up, no you hang up, no you hang up” phone calls. Followed by long walks in the rain making up and planning a future together with a villa in the suburbs and a huge pill addiction, Lars has left Gazpacho to pursue his dream of being the first vegan astronaut. All that is left now is for him to be accepted by NASA and more complicated he must become a vegan which he certainly is not now. The relatives of many Argentinian meat cattle can attest to this.
At least I wish that’s how it was. Unfortunately, reality disappoints again and the truth is more mundane.
Due to his other commitments, the man himself did not have the time anymore to cater to our ever-increasing amount of stuff which is being prepared for the next album and chose to step aside rather than letting the team down. That’s the kind of guy he is.

The loss is ours and we shall miss his antics and great personality. On tour, he used to draw eyes on his hand and create a hand puppet like character called “the fist”, an angry looking entity that he used to flash at us during gigs whenever his hands weren’t busy drumming. I can tell you, trying to concentrate on a complicated part while trying not to laugh at the insane face of the fist staring at you is something that has aged me well beyond my actual years. His stories on the road about the “The Dusseldorf County Coroner”, another comic invention of his ; a pathologist who arranged car crashes for the fun of performing autopsies in the nude, still stand as some of the funniest moments I have ever had.
The drumming of course wasn’t too shabby either :)

But wait, I hear you think, that is all too bad but what about my new Gazpacho album that you promised would be done soon? Who is taking care of that?

Darlings, would we let you all down after all these years?

Well we actually kind of could, but this is not the case now. The new album has taken a turn into utter darkness and the music seems to have developed a will of its own. This is usually the sign of a very special album and trust me, it is all going according to plan. Fido will just have to learn how to play the drums won’t he?

Just kidding, exciting news soon! Thanks for the attention, now you can all go back to listening to the latest Steven Wilson album or whatever else you were doing.

Unlimited love from all of us and thanks for your love.”