Good news, for everybody who would like to complete the Lunatic Soul discography on CD. Lunatic Soul “Impressions”, which has been unavailable for a long time, will be reissued on CD in April 2019 at a competitive price.

The album is already available to pre-order HERE

In addition, you can find all the details for the release listed below.

This album is a collection of instrumental compositions, acting as an addition to the story told on the Black and White Lunatic Soul albums (I and II). Mariusz felt that the compositions completed the theme set out on the first two albums and decided to return to the studio in 2011 to record the final installment in the trilogy.

“Impressions is a collection of instrumental compositions, which act as an addition to the story told on the black and white Lunatic Soul albums. These songs without lyrics, with scarce vocal parts, are more ambient in style, resembling a soundtrack to a film or a video game.” – Mariusz Duda 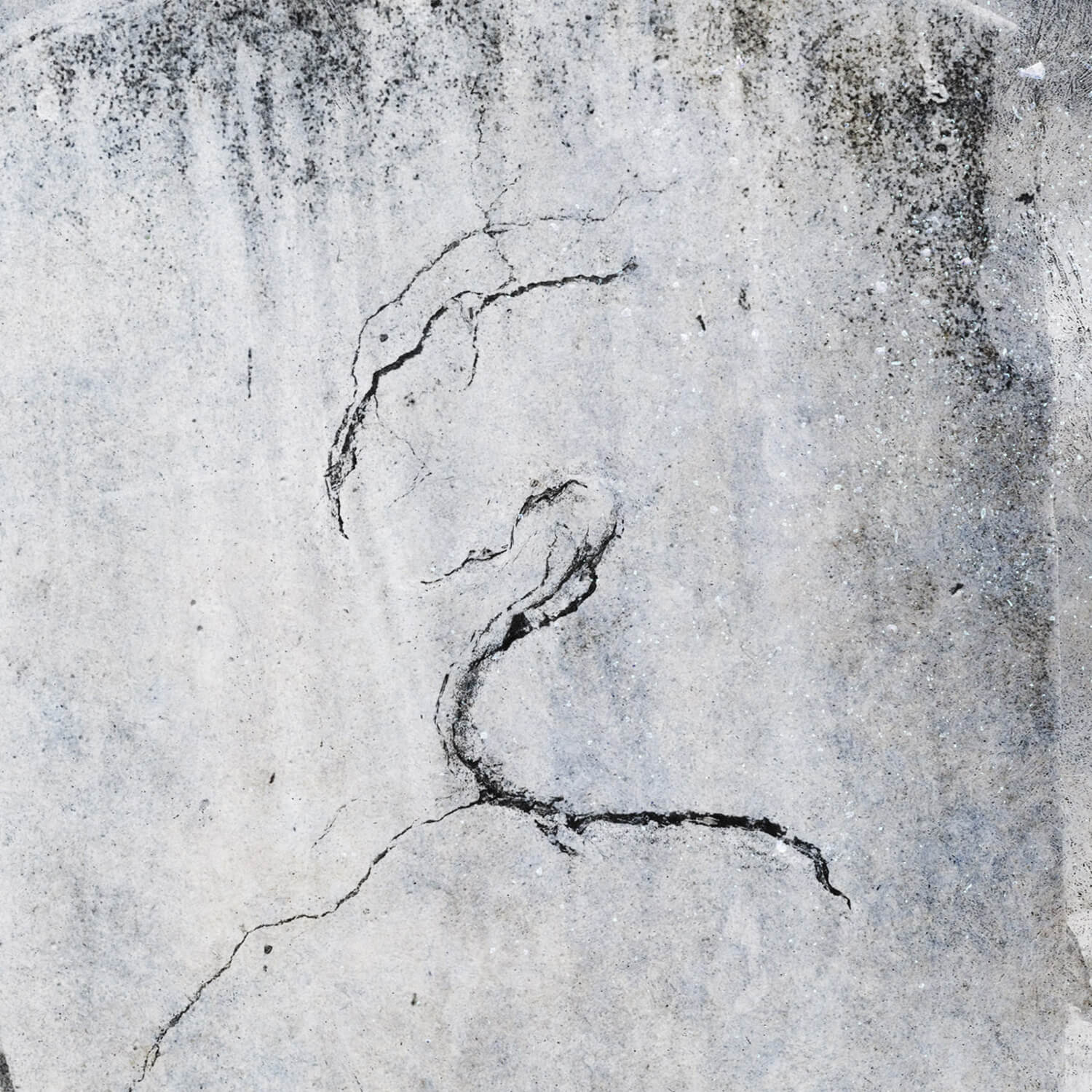