Anekdoten have been lauded for their intense atmospheres, penetrating riffs, dynamic swirls and the complex musical explorations in their arrangements. Their music achieves the virtues of both power and melody. 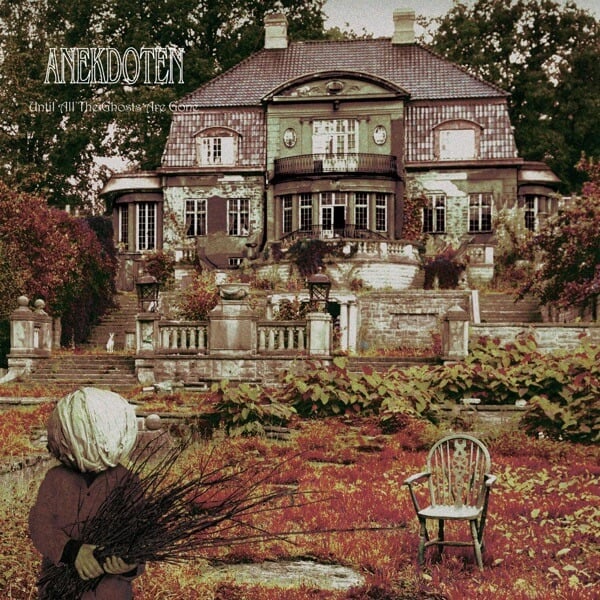 Now a five-piece, the band has augmented the line-up with the addition of guitarist Marty Willson-Piper, adding new dimensions to the band‘s sound with his eclectic background of psychedelia, goth, punk and English folk.

With a history that stretches back twenty five years, the band has released six studio and two live albums. Having sold 100 000 albums and performed all over Europe, the USA and Canada, Japan and South America, the time has come to generate an even greater awareness of this band to a larger audience into the future.