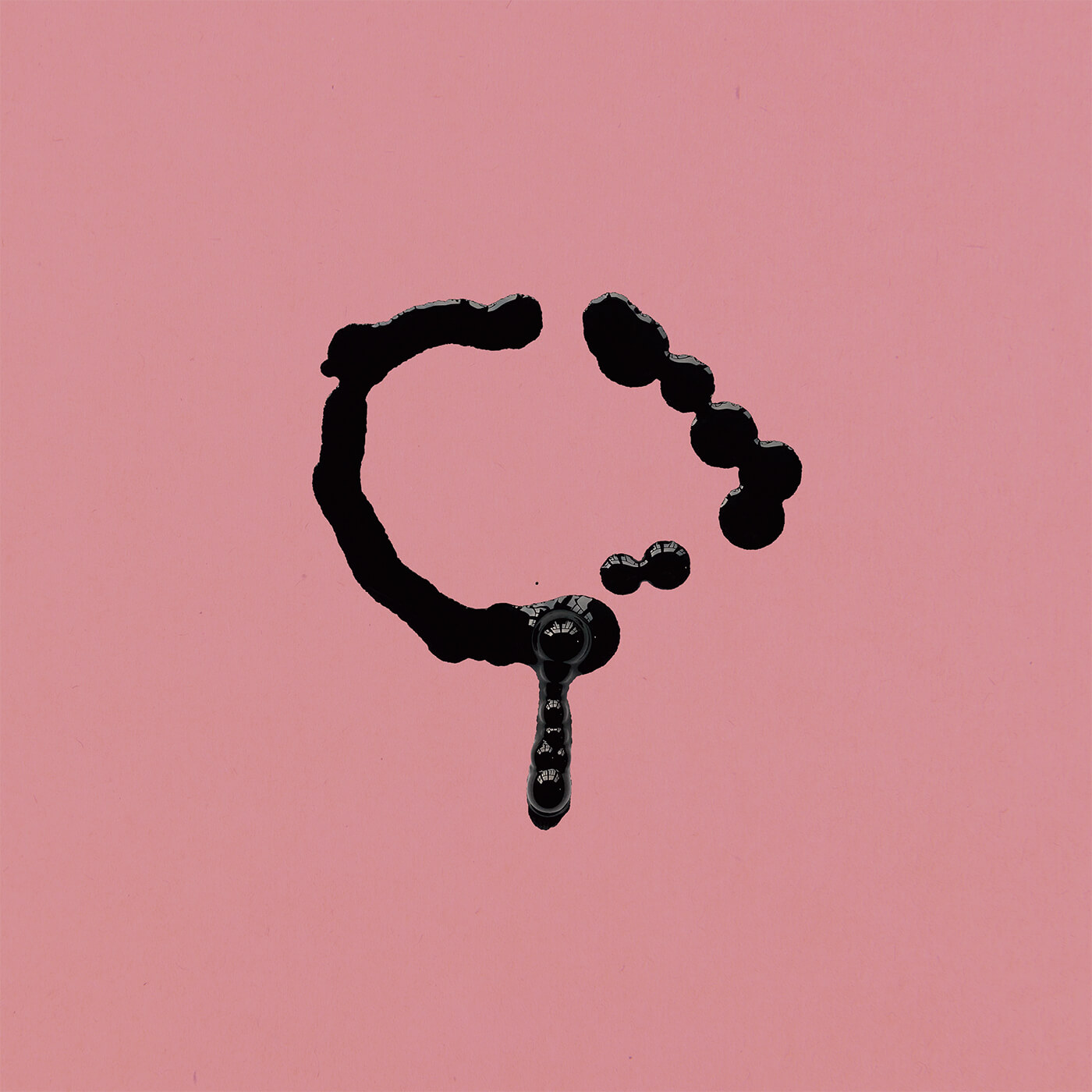 By the time Dans Dans released their self-produced, untitled debut album in 2012, the group had already been a fixture on the jazz café circuit in Flanders in Brussels for a number of years. The album proved to be an instant underground success and would soon become a cult classic, with the original run of five hundred copies selling out in no time and being re-issued in 2018. Their highly distinctive, intuitive mix of musical styles, their unexpected way of making the music of others their own (from jazz originals to a song by Nick Drake) and the intensity of their ever-imaginative live shows instantly caught the attention of discerning music lovers, journalists and promoters.

This was followed by three more LPs (‘I/II’, ‘3’ and ‘Sand’) and two live recordings (a 10-inch and a cassette), and well-received appearances at Jazz Festival Ljubljana, Skopje Jazz, Jazzahead, North Sea Jazz and many more... . Time and again, Dans Dans have confirmed their reputation as one of the most unique and exciting bands to come out of Belgium. In recent years, the group has been touring throughout Europe, garnering enthusiastic reactions beyond the Belgian borders as well.

In the summer of 2019 the band resided in the historic Antwerp dry-docks for a couple of weeks. Their residence resulted in 3 exclusive, sold-out performances and was the blue-print for the band’s 5th studio-album which is due for April 2021.

From garage jazz, psychedelic blues and ecstatic noir soundtracks to spacey rock-‘n-roll: a lot of labels get thrown at Dans Dans and they’re all appropriate to a certain extent.