Gazpacho are an art rock band from Norway. Gazpacho's music has been described by one critic as being “post-ambient nocturnal atmospheric folk world rock”.

"We are a very unlikely mixture of people really, not the average types you'd expect to see in the same band… so we thought Gazpacho, which really is the bastard of soups (meshed up vegetables served cold), was the perfect name for our group. With Gazpacho you get a surprise, something unexpected, something out of the norm, a 'positive' contradiction. We feel this describes our band very well." 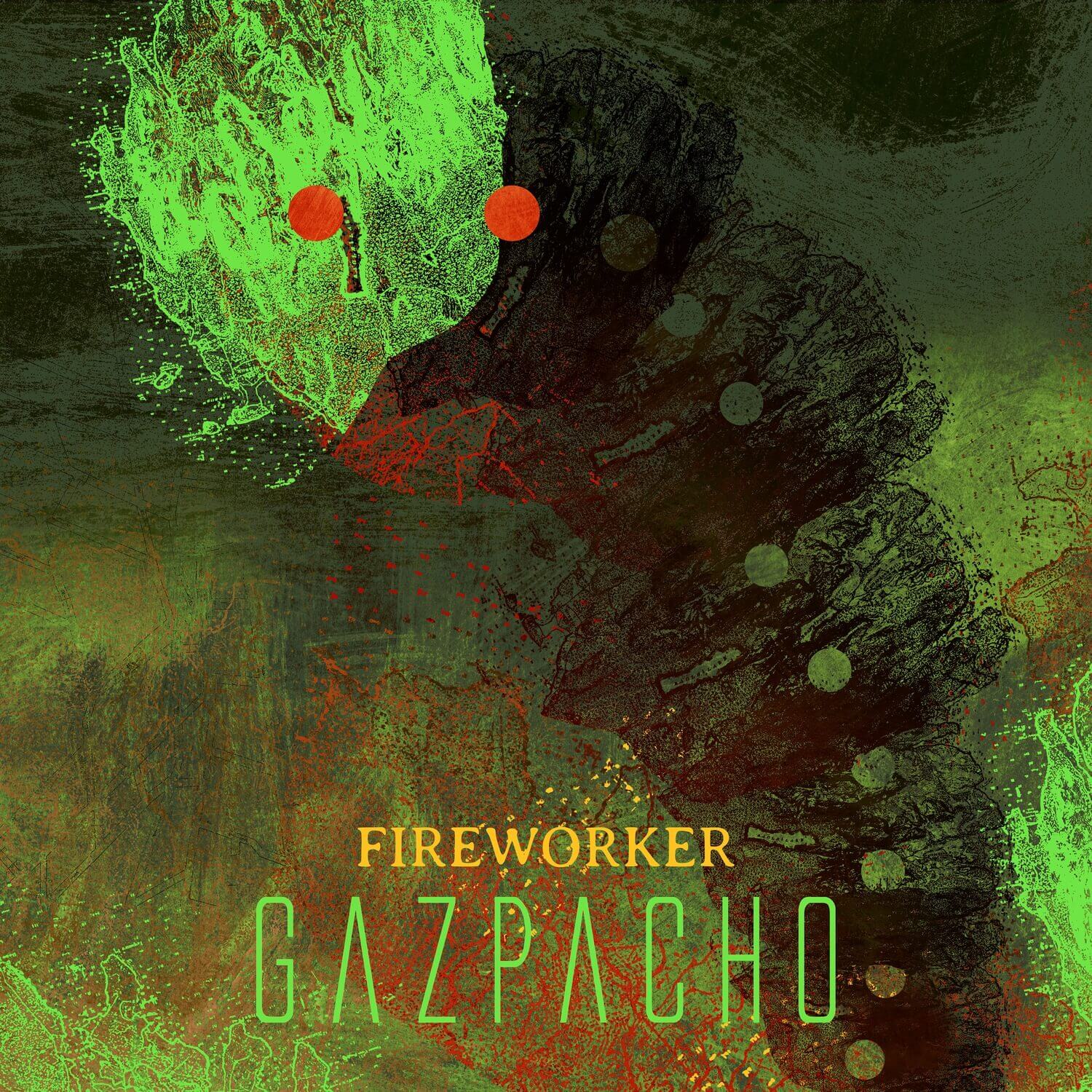 The band's latest album 'Fireworker' was released in September 2020.