Whether on stage, or in the studio, Lesoir have such a strong connection as a band and this shines through in their music. 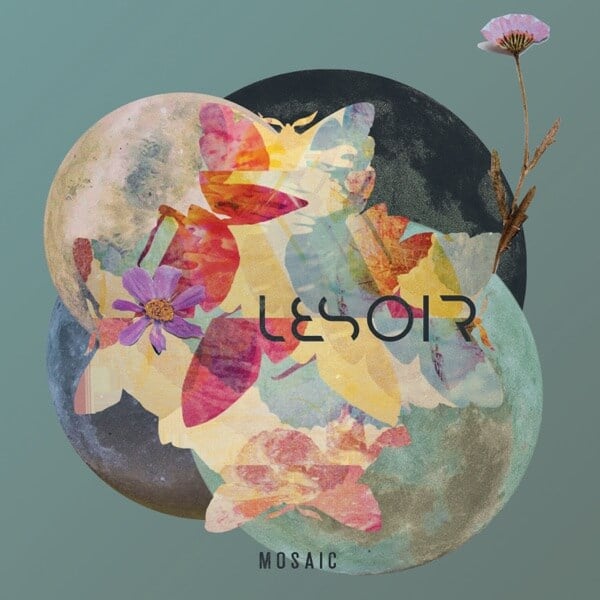 Lesoir enjoyed a successful five-week tour as ‘special guests’ of the Polish band Riverside in the spring of 2019, which inspired a surge in creativity for them to write a new album.  With this newfound inspiration, Lesoir decided to follow a slightly different path in shaping their new work of art. In the months that followed the tour with a lot of blood, sweat and tears, they worked on 9 new songs, and recorded them during the winter of 2019. The result is ‘Mosaic’, an emotional, little less angry offering than heard on previous albums, an open and honest record from Lesoir.

Whether on stage, or in the studio, Lesoir have such a strong connection as a band and this shines through in their music. That's why ‘Mosaic’ had to become the most dynamic album to date, capturing and recreating the energy of their live performance on record, which the listener is sure to recognise as the sound of passionate musicians who, together in one space, create something from those good feelings and for the sake of that creation in the moment, without thinking about the blueprints of the ever defining genres.

Strengthened by producer duo John Cornfield (Muse, Supergrass, Ben Howard and Robert Plant) and Paul Reeve (vocal producer of Matt Bellamy), Mosaic is shaped in a 10-day session at Airfield studio (St. Merryn, UK) by War Of the World guitarist Jo Partridge. With 10 years between the release of their debut album and this fifth full-length album, Lesoir is proud to say that ‘Mosaic’ has become the album that finally defines them.