The new album ‘Visions’ was released on November 19th 2021. If Godspeed You! Black Emperor ventured into jazz, hired Richard Wright as producer, mixed it down to cassette by a stressed-out Brian Eno: The new Soup album would pretty much be it.  Produced by the band themselves and aiming to counter the ongoing battle for loudness and Hi-Fi, you can expect a quite different sounding album. The album will be released on two different exquisitely coloured vinyl versions (with holographic rainbow design) and a 3-panel digipak. Go to www.soupband.com for more info.  Once again the band’s long-time collaborator Lasse Hoile is behind the stunning cover photos. The album’s cover art continues the visual story from Soup’s last three albums “The Beauty of our Youth,” “Remedies” and “LiveCuts”. 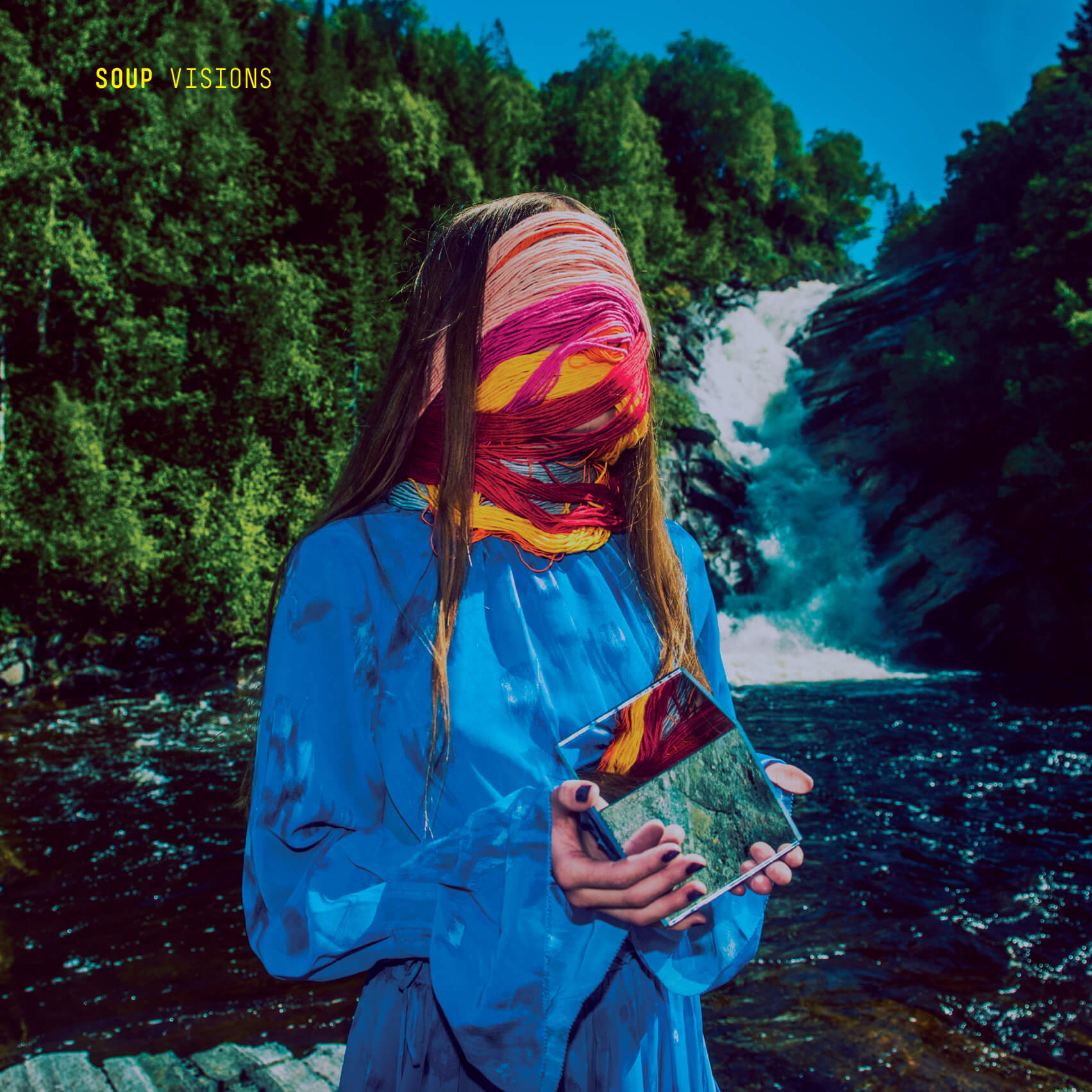 The band consists of Erlend Viken on vocals, keys, and samples; Ørjan Langnes on guitars, Jan Tore Megård on bass, Øystein Megård on guitars/keys, and Espen Berge on drums.