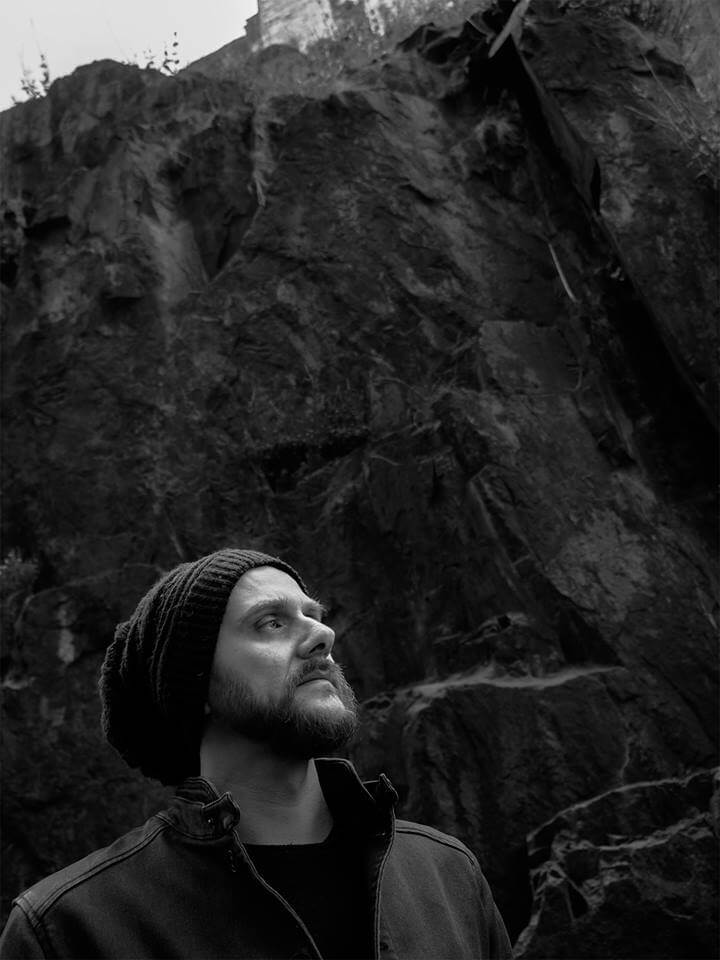 A message from Mariusz

The fifth Lunatic Soul album called “Fractured” will be released in the autumn this year, most probably at the beginning of October. It will be an album I have spent the longest time creating. I have discarded over 40 minutes of new material in the process because I felt it didn’t add anything to the record and didn’t go well with the character of the album, but I have anyway almost an hour left. The “oriental-ambient” formula of the previous four albums is not satisfactory enough for me any more so the music has changed. There will be more electronics, groove and even more melodies on “Fractured”. I will risk a statement that it will be the most accessible album in LS discography. Which will not be its flaw

The main theme of “Fractured” is coming back to life after a personal tragedy. Unfortunately, 2016 brought a lot more misfortune than I could have anticipated (the deaths of Grudzień and my Father were only some of life’s blows), which considerably delayed working on the album. Luckily, in June this year I will enter the last phase of recordings: vocals, the final mix and mastering. At the moment I’m going through the last bits of notes and making the final changes to the lyrics while sitting backstage somewhere in France during Riverside tour.

For me, 2017 is a year of regaining strength. The main goals for now are bringing Riverside back to the stage, recording a new, seventh album with the band, and releasing the fifth Lunatic Soul. So far, everything is going according to plan. Riverside are on the “Towards the Blue Horizon” tour. The audiences have been large and more than amazing. Maciej Meller is finding himself perfectly in his role. The band and the music have transformed into something which has the kind of emotional charge I have always dreamt of. And in general, musically, we’re getting better and better every day. So if you are still wondering whether to go to one of our concerts or not, then let me tell you with hand on heart, wondering makes absolutely no sense, just come

Riverside “Towards The Blue Horizon Tour”

Lunatic Soul has had to be delayed a little but it won’t be long – I promise, I’m going to return to this world, singing and charged with positive energy, which will make the end result more than worth the wait.