Jon Courtney & Chloë Alper have reunited the much-loved Pure Reason Revolution, playing their first show in close to 8 years at the recent Midsummer-Prog-Festival in the Netherlands, and performing their debut album ‘The Dark Third’ in full. They commented: “The festival & crowd reaction was incredible. We were touched that people had travelled from Canada, Russia, Italy, Spain, UK & many more countries. The tracks are exciting as ever to play & it’s encouraging to see the material still has relevance & connects.”

The band have also revealed they are working on a brand new studio album, and have signed to Inside Out Music for its release in 2020. Jon Courtney comments: “We’re currently working on material for the new album which returns to a more progressive sound & it’s nice to remind ourselves of the genesis of PRR” while Chloë adds: “it’s sounding spectacular.”

Look out for more information soon… 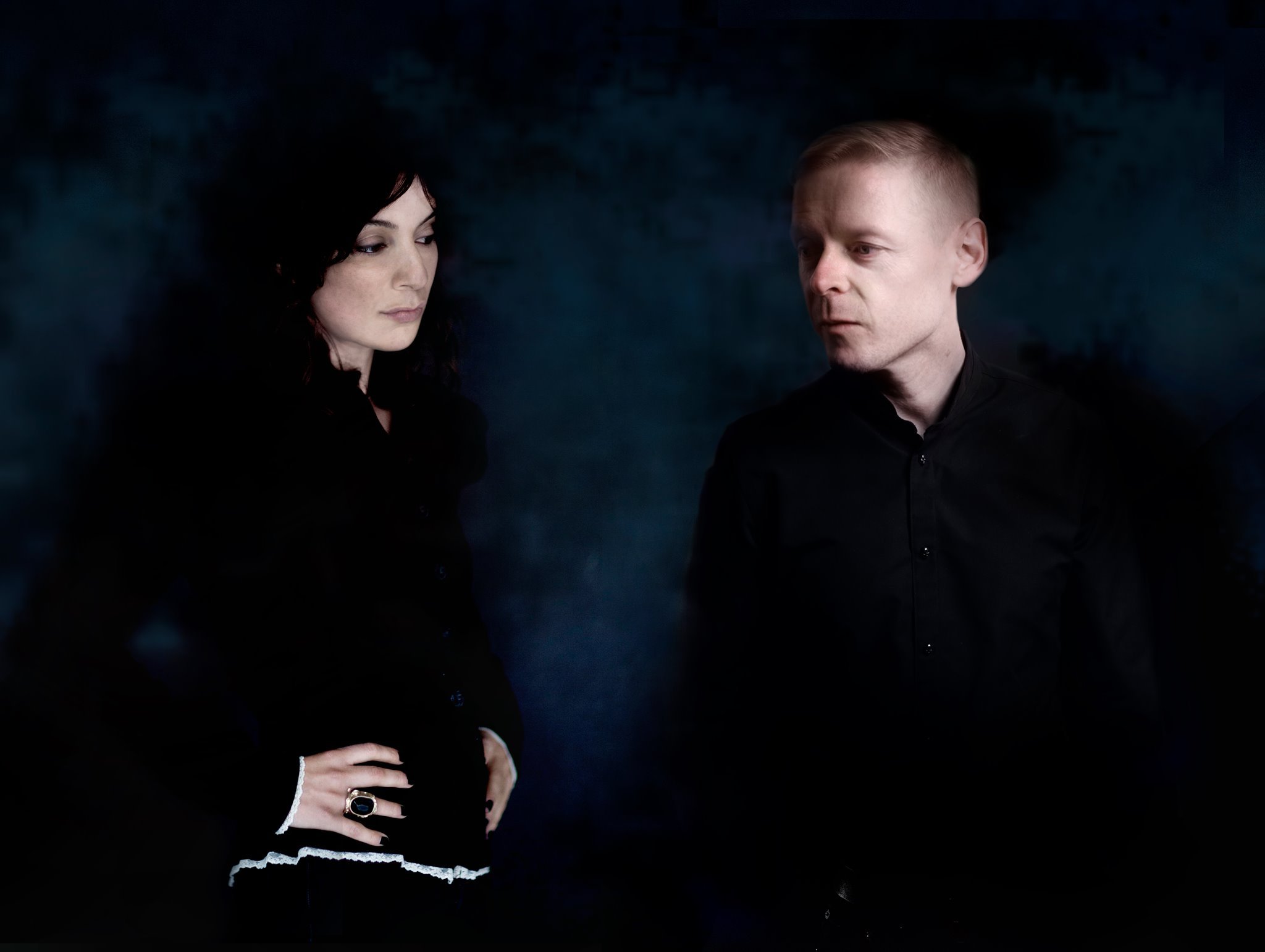