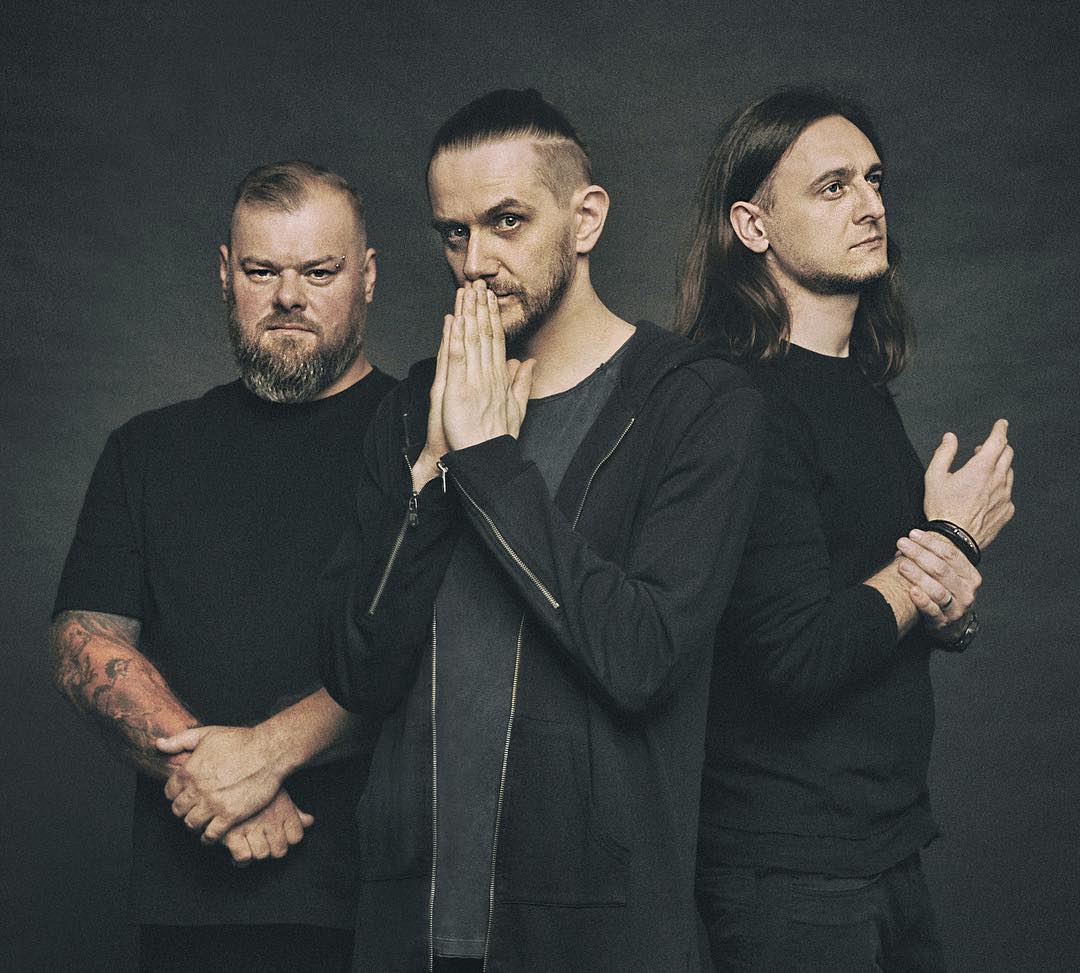 “I remember the moment when we officially announced that we would continue as a trio,” says Mariusz Duda “We were doing a photoshoot at the Polish seaside. I said to the guys, ‘Let’s remember that this is just the beginning. Many of our fans can’t imagine an album without Grudzień and for some of them the band ceased to exist when he died. We have to prove that we are able to survive not only by playing concerts but, most of all, by recording a new album.”

“‘Eye of the Soundscape’ is a compilation of old and new things,” says Duda, “but it’s not a successor to ‘Love, Fear and the Time Machine’. It is not yet a new music chapter. The new chapter begins now, this year.”

“‘Wasteland’ is undoubtedly one of the musically heavier and more emotional albums in our discography”, says Michał Łapaj “In a way, it reaches the beginnings of our playing, there are lots of guitar riffs, darker elements and space. It’s all combined with a new, raw sound that we had never had before, which makes the album quite an explosive mix. We’re literally going through a second life syndrome and when we were recording this album, we consciously added some elements referring to our second studio release, which sort of makes ‘Wasteland’ a second part of ‘SLS'”.

“I had never thought that after 17 years of Riverside, after 6 studio albums and a whole lot of different releases, I will feel again as if I was about to release the first album,” says Piotr Kozieradzki “It feels to me like we’re doing a ‘second debut’. A very important debut, almost as important as ‘Out of Myself’. The album itself carries a lot of emotions which reflect everything that has been happening to the band for the past few years. It’s a much heavier and darker face of Riverside.”

Are you waiting? ? Full album biography soon… (również w polskiej wersji) „Wasteland” is out on September 28th and it’s available for preorder!